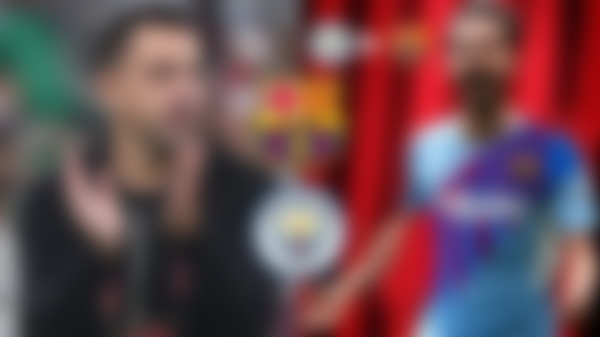 Manchester City midfielder Bernardo Silva has expressed his desire to join Barcelona this summer, according to reports in Spain. The midfielder has said ‘Yes’ to joining FC Barcelona & has communicated it to Jorge Mendes & Pep Guardiola. He want to play for the Catalan club next season.

Bernardo Silva was one of the best players for Man City last season, playing a very crucial role in the Premier League title defence. He was highly transformed under Pep Guardiola, playing a more deeper role in the center of the pitch. His ball control and game sense helped the team control the game with ease.

He made 50 appearances in all competitions, scoring 13 times, and was named in the PFA Premier League Team of the Year.

With Barcelona set to lose their star midfield talent Frenkie de Jong to Manchester United, Xavi would ideally love a high quality midfielder as a replacement. The Barcelona manager loves the play style of Bernardo Silva and thinks he would suit the system at the Nou Camp.

According to Spanish outlet SPORT, Silva has made it clear to his agent Jorge Mendes that he wants to join Barcelona.

However, Silva is currently under contract with Man City until 2025 and manager Pep Guardiola is keen to keep the midfielder. The report claims City have put a €100 Million price tag on Bernardo Silva, who has scored 48 goals in 249 games for the club since joining in 2017.

Barcelona are hoping to reduce that asking price by as much as €40 Million. Even then, Barcelona will need to wait for the De Jong transfer to go through due to the lack of funds. It is being reported that Barcelona and Man United are almost on agreement for the sale of Frenkie de Jong for €65 Million. The Catalan club will then reinvest the money on Silva.

However, it is yet to be seen whether Man City will let go of their star midfielder easily.

“I think he will stay,” said Guardiola when asked about Silva recently.

“But as I have always said, since my time at Barca, I don’t want players that don’t want to be there. What I can say is that Bernardo is very important to us.”