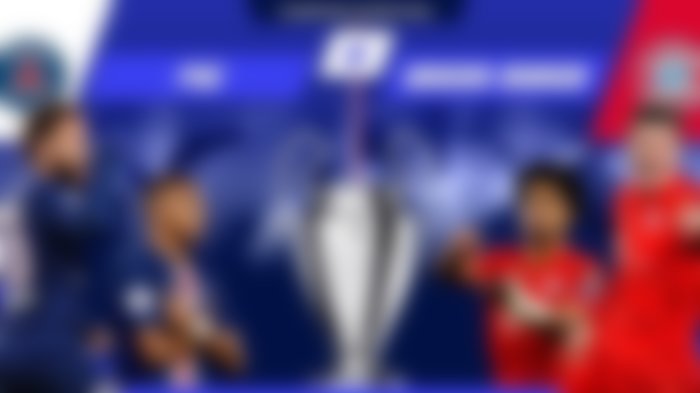 The five-time Champions League winners Bayern Munich will be taking on the final debutants Paris St. German at the Estadio Do Sport Lisboa e Benfica on Sunday.

The final of the Champions League between Paris and Bayern is set to be a thriller. Both teams have exceptional, young attacking talent. They will be looking to exploit each other’s defence with their attackers. The match is expected to be played at a very high pace with high intensity.

Bayern Munich reached the final after thrashing all their opponents. However, they had a tough semi-final against Lyon, with their defence being exposed several times. On the other hand, Paris had a tough route to the final with a last-minute winner against Atalanta. They beat RB Leipzig in the semi-final with an easy 3-0 victory.

Marco Verratti might get a place in the starting lineup if he is considered fit to play. Apart from that, PSG will play with the same team.

Both teams have excellent attacking players. However, this match will be about the defensive capabilities of the teams. PSG seem to have a better defence compared to Bayern. It is going to be one heck of a match, but PSG will come on top at the end and win their first-ever UEFA Champions League.