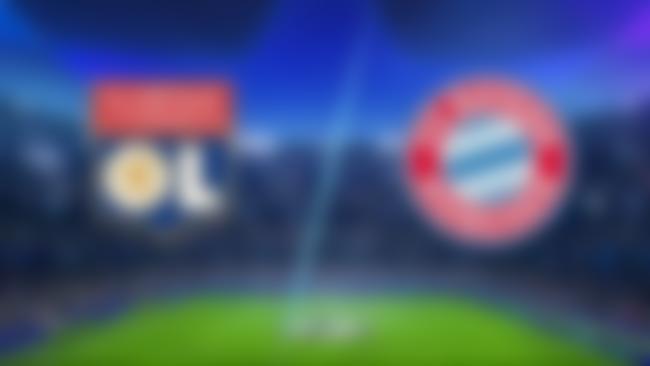 Bayern Munich will clash with Lyon at the Estadio Jose Alvalade on Wednesday evening. Although Bayern Munich are the favourites in this tie, it is clear that Lyon cannot be ruled out. The winner of this tie will face Paris St. German in the final of the Champions League.

Bayern Munich reached the semis after thrashing Barcelona 8-2, while Lyon surprised everyone with a 3-1 win over Manchester City. Both sides have been excellent in the competition so far. The German champions have been thrashing sides and humiliating them, meanwhile, Lyon has been surprising everyone as the underdogs of the competition.

The only doubtful player for Bayern Munich is Benjamin Pavard. He has returned to light training, but it is highly doubtful he will be fully fit for a high intensity clash. However, he is not needed at the moment as Alphonso Davies and Joshua Kimmich both are performing very well. Ivan Perisic might also retain his spot after a good outing against FC Barcelona.

As for Lyon, Moussa Dembele is fighting for a spot in the starting XI after coming from the bench and playing a crucial role in the success of his side. Apart from that, no further changes are likely to be made to the starting XI.

Despite Lyon trying so hard, they cannot win against the current Bayern Munich side. The German champions are going to dominate this tie and show their quality.