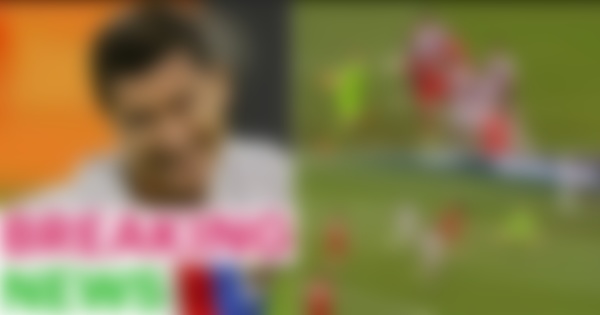 It was a big night for former Bayern Munich striker Robert Lewandowski as he returned to the Allianz Arena. He was welcomed by the Bayern fans, but it was not a memorable Champions League night for the Polish striker.

Despite having a great start of the season for his new club, FC Barcelona, Lewandowski was guilty of missing a couple of good chances to put Barcelona in the lead. These missed chances in the first half came back to haunt the Spanish side in the second half.

Bayern Munich scored twice in the start of the second half, asserting their dominance on Barcelona. Lucas Hernandez and Leroy Sane finished off their chances to get their side over the line in front of their home fans.

The start of the game was nothing like the fans had expected. The Spanish side felt like they did not care about the past and came out all guns blazing. However, they lacked finishing in the final third. Robert Lewandowski saw three chances go begging, as he was not having the best day on the field.

See also  How will FC Barcelona line-up against Bayern Munich in the Champions League?

The striker looked like he was on a mission to score against his former side and prove a point. However, his finishing was not on point. The striker put an easy finish above the crossbar. Lewandowski did have a header on goal, but Neuer was there to stop his effort.

Barcelona had completely dominated the first half. However, as soon as the second half started, Bayern had a new burst of energy as they looked to score. Joshua Kimmich put a corner in the box which was headed in the goal by Lucas Hernandez, after poor marking by the defenders.

The second goal was quick to come by after the first one. Barcelona were sliced open down the middle with Jamal Musiala allowed to venture forward unattended. He put Leroy Sane through, as the winger burst past Kounde to score an easy goal.