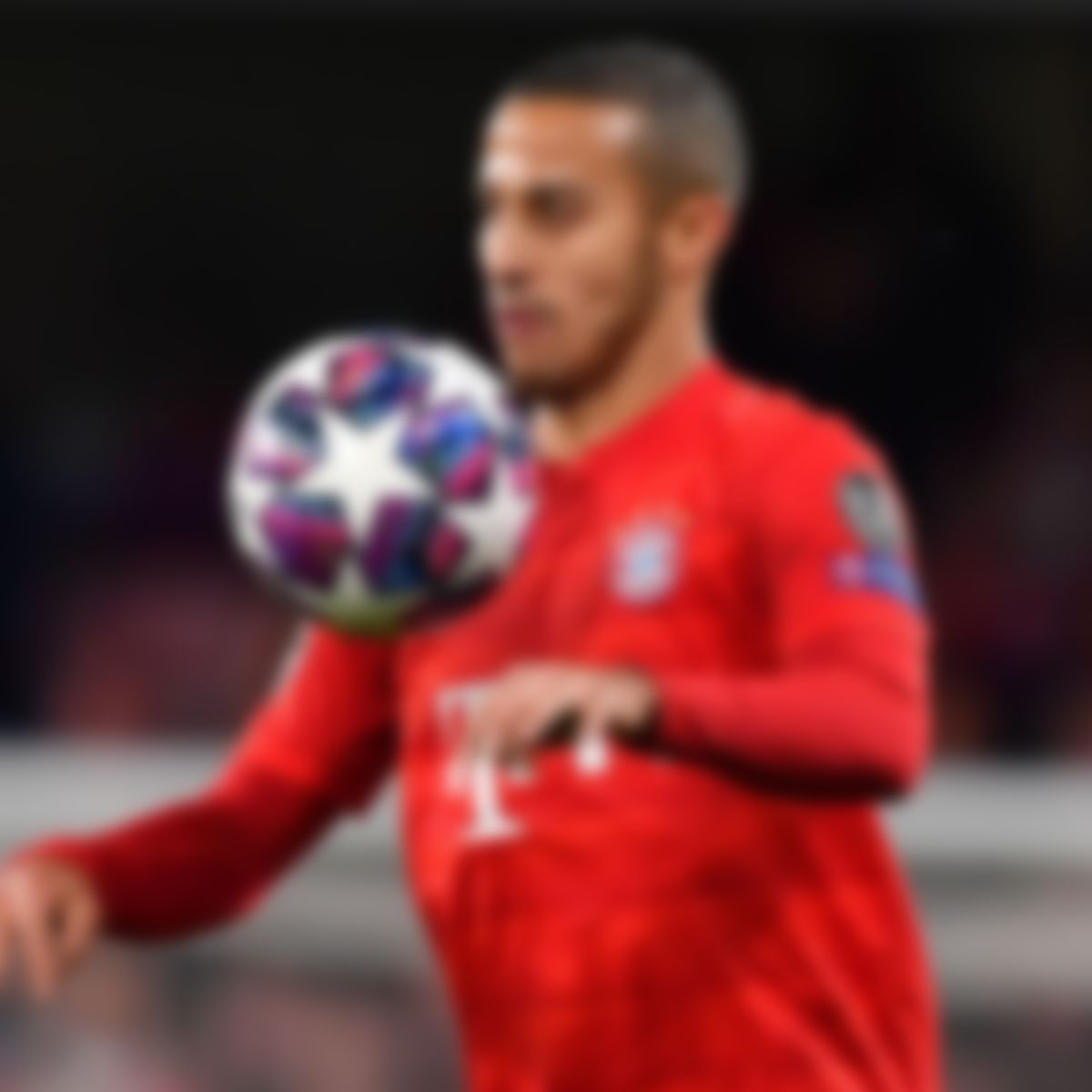 Thiago hints that he may remain in Germany:

Thiago has not ruled out staying at Bayern Munich for the next season.

The Spanish midfielders, 29, has only one year remaining in his contract at Bayern Munich. He has been linked with Liverpool over a potential move to Anfield.

During an interview, he was asked whether there was “no chance” of him staying at Bayern Munich, he responded:
“Bayern is my home and I am happy to be here”
“I only think about Spain’s next game against Ukraine and then we will see.”

Thiago has scored 31 goals in 235 appearances for Bayern Munich, since signing from Barcelona in 2013.

The Spanish play maker completed 97 of 104 passes – during Spain’s draw against Germany in the Nations’ League.

Neuer believes the midfielder should stay:

Manuel Neuer hopes the Spanish international can be convinced to stay at Bayern Munich, despite being heavily linked with Liverpool. Neuer also described him as their “midfield engine.”

When asked about the possibility of Thiago playing his final game for Bayern, Neuer said:

“He had to undergo surgery at the end of the season but now he’s back and 100 per cent. He’s a very valuable player for us, especially in ball possession. He’s very important for us. Thiago is our engine in midfield actually.”

At the end of the day, it’s the player’s decision – whether he wants to stay at the club or move.

Should Thiago stay at Bayern Munich? Feel free to share your thoughts in the comments below!