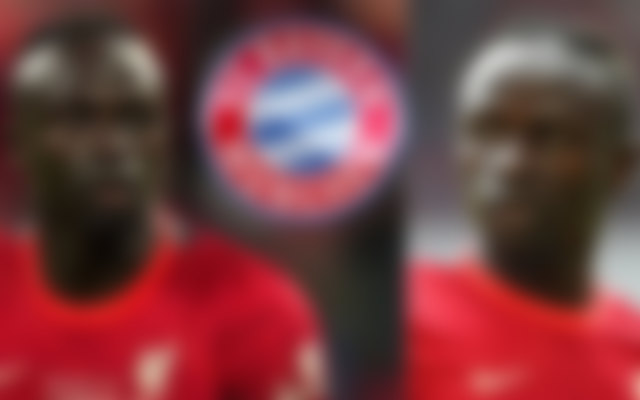 Sadio Mane, a forward for Liverpool, is allegedly on the brink of being signed by Bayern Munich for a transfer price of about €40 million

Findings from Sky Sports writer Florian Plettenberg have been referenced by the Italian journalist Fabrizio Romano, who claims the reports indicate that Bayern Munich is close to finalizing the agreement to acquire Sadio Mane. The Bavarian powerhouses have struck personal terms agreed with the Liverpool striker, who is expected to sign a deal with the Allianz Arena that would keep him there for three years.

Today is the day when Bayern Munich and Liverpool are anticipated to agree on the transfer price, with Plettenberg predicting that the sum will be less than €40 million. It would be a significant victory for Bayern, particularly in light of their recent conflict with Robert Lewandowski. The Polish player has previously stated his wish to leave the Allianz Arena, and rumors have been circulating that he would be moving to Barcelona.

Mane has been singled out by Bayern Munich as the player they believe would be the best short-term substitute for Lewandowski. The Senegalese international player is not a number nine by any stretch of the imagination. Nonetheless, he has impressed with his flexibility for Liverpool, and he has even played in a central spot for Jurgen Klopp’s team.

The young player, who previously shone for Red Bull Salzburg, has scored goals for fun in the Premier League despite not playing in the traditional position. The fact that the winger for Liverpool also adds speed and skill out wide makes him a superb purchase for Bayern Munich in advance of the new season.

Now, what’s next for Bayern Munich?

Julian Nagelsmann thinks that the signing of Mane may help Bayern Munich become less dependent on a center striker like Lewandowski. He may make the attack much more versatile and enable them to build a potentially lethal combination consisting of Mane, Serge Gnabry, Kingsley Coman, and Thomas Muller, even though Gnabry has been linked with a transfer away from Allianz Arena.

In the meanwhile, Liverpool had already found the player who would take Mane’s position earlier this week when they signed Darwin Nunez. The Uruguayan international has been acquired by Liverpool from SL Benfica for a significant sum of money. The club is hoping that the investment will be profitable in the years to come.

The departure of Sadio Mane may be a significant blow to Liverpool. But the club is confident that its current crop of attackers, which includes Diogo Jota, Luis Diaz, and Darwin Nunez, will be able to pick up the slack in the years to come.

Mane will become Bayern Munich’s third summer signing upon his likely arrival from Liverpool. He will follow in the footsteps of former Ajax teammates Noussair Mazraoui and Ryan Gravenberch, who also signed this summer. It won’t be shocking to see the club authorize the sale of a couple of stars, with Lewandowski and Gnabry emerging as prominent possibilities, considering the club will be getting three new players for the next season.