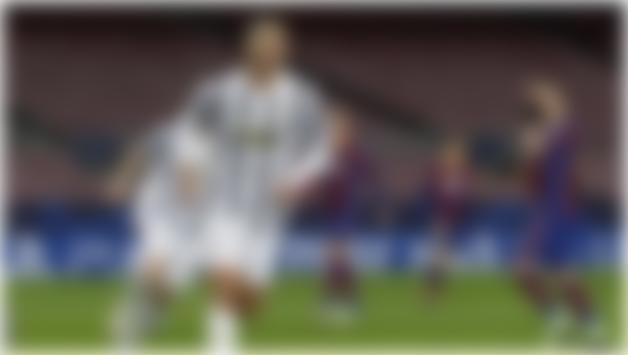 The highlights of the match:

It was a slow start for Barcelona, while Juventus came out with aggression. Ronaldo was fouled by Ronald Araujo very early in the match and was awarded a penalty. He sent Ter Stegen the wrong away and Juventus were in the lead 1-0. Soon after that, Juventus doubled their lead through Weston McKennie’s bicycle kick. The American National banged the ball into the net with an amazing bicycle kick. At half-time, Juventus were leading 2-0. A dominating first-half from the visitors meant that Juventus was in the driver’s seat and this was the difference.

In the second half, Barcelona had no choice but to put the foot on the accelerator and go all out on attack. This gave Juventus the chance to counter attack. Clement Lenglet gave away an easy penalty and Ronaldo sent Ter Stegen the wrong way again. As the second half progressed, Messi got more and more into the game. However, this wasn’t enough as Buffon saved all his 7 attempts on goal. As the final whistle blew, the Juventus players started celebrating as they had beat Barcelona 3-0 and advanced to the round of 16 as the leaders of the group.

“We weren’t aggressive, it looked as if we’d come out looking not to lose, as opposed to trying to control the game. We weren’t good, not even positionally.” said Barca boss Ronald Koeman.

This was Ronaldo’s night, the Portuguese scoring for the first time in the Champions League against Barcelona with Messi on the pitch. On the other hand, it was a drastic night for Messi.