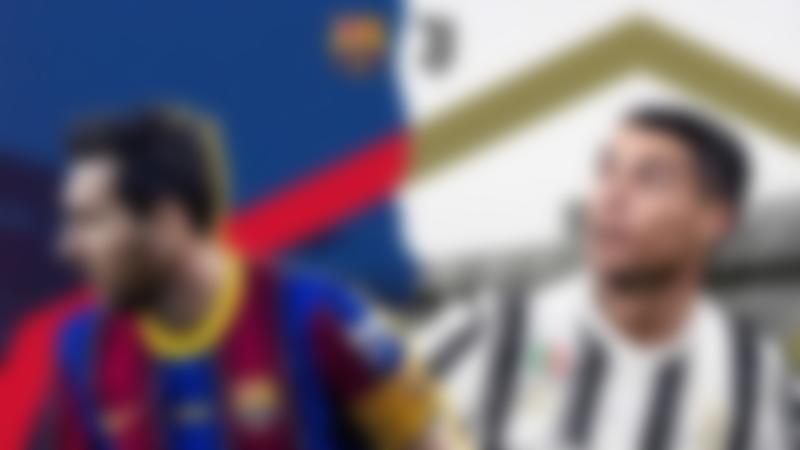 One of the biggest matches of the year is set to be played tonight between football giants, Barcelona vs Juventus.

FC Barcelona will clash with Juventus tonight at the Nou Camp. It is one of the most anticipated matches of the season. The match is not only a showdown between the two teams, but it is also a clash between two of the greatest players of all time, Messi and Ronaldo. This will be the first time they meet after Cristiano’s move to Juventus.

Both the teams are doing great in the Group G of the Champions League. Juventus have a chance to go top of the group by beating the current group leaders, FC Barcelona.

How to watch on TV

Barcelona forward Ousmane Dembele suffered a hamstring injury at the weekend and will not feature. He joins Ansu Fati, Gerard Pique and Sergi Roberto on the treatment table, while defender Samuel Umtiti remains a doubt with a knee problem despite training.

Juventus are set to be without Merih Demiral and Giorgio Chiellini, but Pirlo has confirmed that Gianluigi Buffon is fit and could play the game.

This game is set up to be a thriller. All the football fans will be on the edge of their seats throughout the game. It is definitely not a match to be missed.

The match may end up as a draw, as both sides are evenly matched.