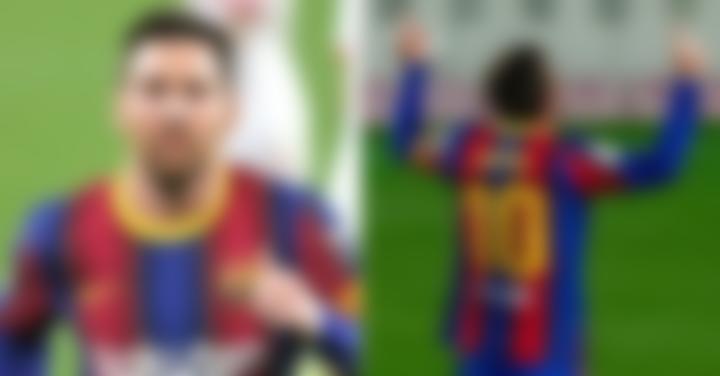 Last summer was a rough one for FC Barcelona and their greatest player ever, Lionel Messi. Messi almost left the club. Therefore, FC Barcelona want to avoid any drama related to their club legend this summer. However, the club also has to deal with a debt of around €1 billion too.

According to Deportes Cuatro, FC Barcelona want to sign the 33-year-old to a 10-year deal that will take him beyond his playing days.

This theory means that the Argentinian forward Messi receives long-term financial security to make up for the pay cut. The move will ensure that Messi sees out his playing career at the club and can then transition into another role, either an ambassador or a club executive.

Barcelona need Lionel Messi to sign a new contract very soon, because there are less than nine weeks of Messi’s current contract at the Camp Nou left. According to L’Equipe, Messi earns an astonishing £108.2 million per year. Thus, it is understandable that Barcelona want a very huge pay cut without giving Messi the license to walk away. The deal which Barcelona want to give implies that while Messi would stay at the Liga club in the short term, he would be allowed a season in the MLS at the end of his career if he wished.

According to the Times, FC Barcelona have already offered the contract to Lionel Messi after negotiations between the club president Joan Laporta and Messi’s father.

The report also states that Messi wants to win another Champions League title and is asking for the club to sign another star player along the lines of Neymar Jr.