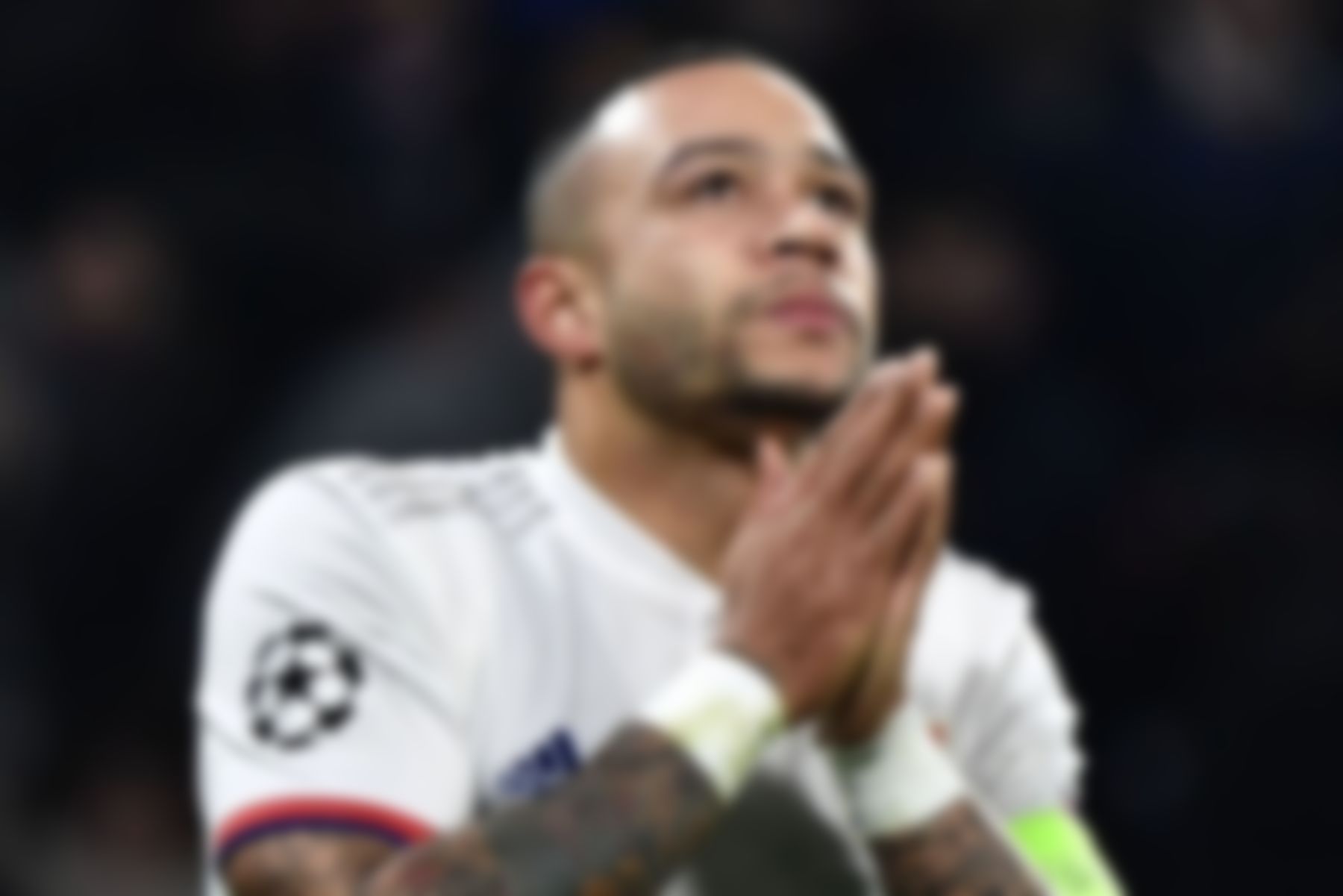 Memphis Depay to be the first new singing for Barcelona:

Barcelona are reportedly close to the signing of Memphis Depay for a fee around €25 million. Reports in Spain say that Ronald Koeman is interested in bringing the dutch international to Barcelona. Depay is supposed to be Barcelona’s first summer signing – Barcelona look to strengthen their squad by bringing in the Dutch forward.

According to La Vanguardia, the Dutchman will sign for Barcelona soon unless there are last minute disputes. Barcelona boss Ronald Koeman has specially asked about the availability of the dutch forward as he looks to bring him at Nou Camp. Koeman is a big fan of the Lyon forward from his time coaching the Dutch national team.

Depay, 26 years old, has one year remaining in his contract at Lyon, making him an affordable option to replace Luis Suarez, in case Suarez decides to eventually leave Nou Camp. Reports suggest that Koeman wants to replace Suarez by bringing in the former Manchester United forward man. It is suggest that Depay play a role similar to Luis Suarez at Barcelona.

Koeman wanted to bring the Argentinian International, Lautaro Martinez, to Nou Camp. But Mundo Deportivo reports that Lyon forward is seen as a cheaper alternative of the Argentinian international. The report also states that Barcelona had sealed the Martinez Deal. However, due to economic crisis of COVID-19, the talks have been stopped between the two clubs.

Depay scored 15 goals for Lyon during the 2019-2020 season, despite missing most of the season after suffering the ACL injury. He also lead the French side to the Champions League semi-final where they lost Bayern Munich.