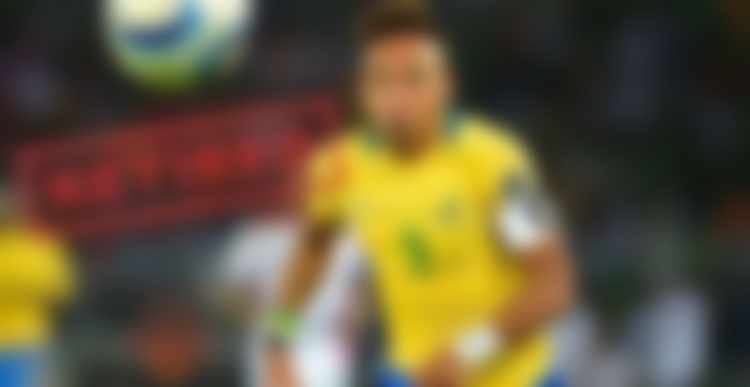 Former Arsenal and now Barcelona striker Pierre-Emerick Aubameyang has retired from international football. It seems that his fitness issues and lack of stability in his club career were getting to him. The player is 32 at present and could be leaving Camp Nou this summer. Keeping that in mind, Aubameyang has now decided to call it a day.

The star striker made a total of 72 appearances for Gabon. He scored 30 goals for them. Eventually, he wrote an emotional letter to fans explaining his decision to retire.

Aubameyang said, “After 13 years of pride in representing my country, I announce that am ending my international career. Would like to thank the Gabonese people and all those who have supported me in the good and the bad times.”

“Will keep a lot of good memories like the day I made my debut at Romnisports. Or also the day I came back from Nigeria with the African Ballon d’Or. Sharing these memories with all the people was an unforgettable moment. I thank our President, his Excellency Ali Bongo Ondimba who has always supported the Panthers. He has always worked for football to evolve in our country.”

“Would also like to thank all my coaches, staff and the players that I have come across during this career. Finally, I thank my father who gave me the desire to do like him. Hoping to have made him proud by wearing our colours.”

What Is The Issue That Might Have Forced This Decision?

Aubameyang had lost his form at Arsenal since the last term. He regained some of that confidence this season with Barcelona. However, the financial situation of the Catalan giants is such that they will not be able to afford his wages at present. He may be asked to leave at the end of the campaign.

This surely creates a lot of doubt as to which club he could join. Things have been a bit up and down at present and it will be interesting to see how things develop. For now, the attacker must be feeling the extra pressure and he also missed last year’s AFCON after a COVID positive result. It created a lot of stir in the media and the fans were talking about it.

He has had a lot of issues with his indiscipline right through his career too. Further, the player has lost some of his pace too and his finishing has taken a slight hit too. A lot of these factors may have contributed to this huge call, as he may feel that he has done all that he could.

Whether it was the right one or not, remains to be seen. Let’s wait and watch!!