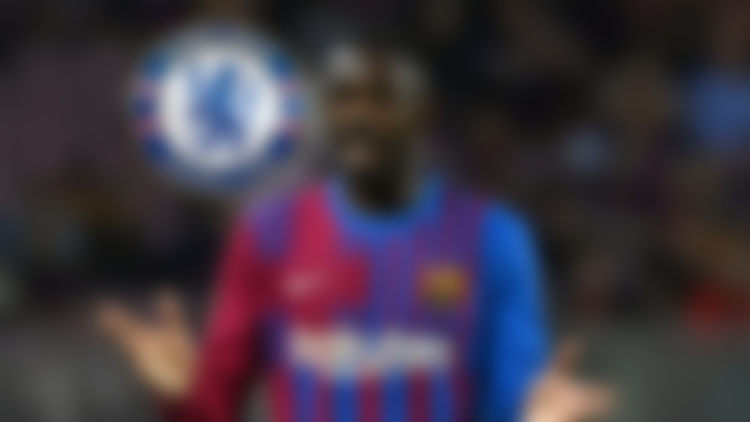 According to a report from the Sun, Chelsea have won the race to sign Barcelona winger Ousmane Dembele after he accepted Chelsea’s offer.

The Frenchman rejected a mouth watering offer from Paris Saint Germain, to join his former manager Thomas Tuchel. According to Le10sport, PSG wanted to recruit Dembele, but the winger had other plans. Tuchel coached Dembele when he was still a teenager at Borussia Dortmund.

Ousmane Dembele’s current deal with the Barcelona is set to expire this summer and the winger is not happy with the offer made by Barcelona for his contract extension. He wants a bigger deal, which the club are unable to offer due to their financial struggles as well as Fair Play regulations. Thus, he will not be staying at the Nou Camp for the next season.

Ousmane Dembele joined Barcelona from Dortmund in 2017 for a huge transfer fee of £125 Million. During his stay at the club, the winger made 150 appearances for the Blaugrana, scoring 32 goals and registering 34 assists.

After being considered one of the brightest young talents in the world, Dembele failed to live up to the expectations. He did, however, show glimpses of the amazing talent that he is. The Frenchman’s career at Barcelona was marked with persistent injuries, something that turned the fans against him.

Chelsea Attack Boosted By The Arrival of Ousmane Dembele

With the arrival of Ousmane Dembele, the Chelsea attack will gain diversity as well as pace. The Blues are lacking in terms of attacking options, and now Lukaku also seems to be on the way out.

Securing a talent like Dembele for free may prove to be an amazing move for Chelsea.