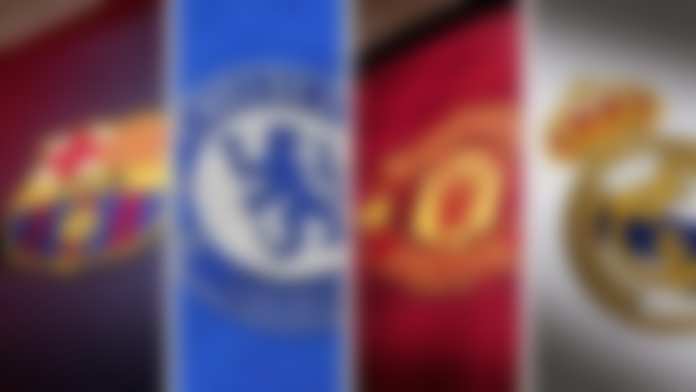 As per FORBES, based on a report from last year, the Catalan giants head the list of MOST VALUABLE clubs. Barcelona has a total net worth of $4.76b as per the report but is considered to be of higher value than any other football club in the world. Barca beat rivals Real Madrid to claim this title, which can be said to be an achievement in itself.

This is according to the prestigious North American business and finance magazine, which ranked Barcelona at no. 1. Real Madrid is a close second priced at $4.75b. The top spot was monopolized by two teams for the last 16 years. The champions of Spain had it five times, while Premier League’s Manchester United was on top for another 11 times.

The world’s 20 most valuable soccer teams are valued at $2.28b apiece. This is an increase of 30% from a couple of years ago, the last time that FORBES had done this evaluation. This was a positive thing for the game itself, as the pandemic hadn’t really impacted the overall growth of these franchises.

Though the club from Spain has been in sort of a financial crisis in recent seasons they have managed to handle it in a smart way. Letting go of Lionel Messi was a great decision, considering that the player has had a poor season. Further, it reduced a lot of the wage bill and Barcelona was able to add more quality in various departments.

Keeping that in mind, this title will be huge for the former champs of Spain. Though they had an average season and may end it on a high, this tag would surely hold true if they can rebuild under Xavi. A lot of things have changed around the Nou Camp in recent times.

However, the tag could surely help them rebuild from scratch. Let’s wait and watch whether Xavi is the right man moving forward or not. Things are looking good at present and the atmosphere is rather positive. Hopefully, it lasts in the upcoming campaigns too!!