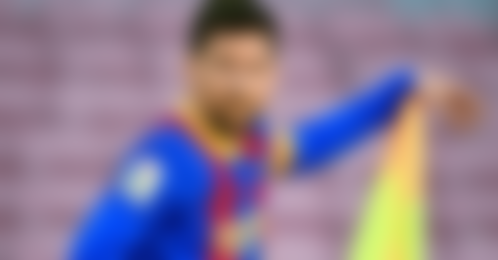 Barcelona used to be one of the biggest and most successful clubs in the world. One of the superpowers in European football, teams would fear to be drawn in the same fixture as FC Barcelona. Yet, fast forward a few years later, the club is in one of its worst phases in history. So, what has happened to the Spanish giant?

Currently, the club is under €1.3 Billion of debt. Free transfers for Franck Kessie and Andreas Christensen might not be registered due to the financial situation. Fans are being allowed to play on the Camp Nou grass for a small fee. And get married while you are at the Camp Nou too, because why not.

The situation at FC Barcelona is a total mess. The current president Joan Laporta lied his way through the presidential elections, saying that the situation was under control. Now, everything is coming to light and the whole thing is clearly not manageable.

The vice-president Eduard Romeu ended up saying that €500 Million is needed in order to ‘save’ Barcelona. Now, the club president and directors are looking for a way out of this mess. All measures are being discussed. The assembly has approved of selling off a percentage of future revenues from TV rights. Even Frenkie De Jong, arguably the most valuable transfer asset, will likely be allowed to leave for Manchester United to raise funds.

Even after all the following problems have come to light, the press has linked almost every player with a move to Camp Nou. However, now we all know that there is a slim chance any big name can be signed with this economic situation.

Arguably, one of the toughest things that Barcelona will have to deal with, is making sure Barcelona remains a dream club for all the rising talents around the world. No doubt, they need a team which is worthy of the Spanish giants as well as keep control of their crippling economy.

Thus, the next few years, Barcelona will face an uphill battle of their big image, the transfer giants versus the struggling, crippling Barcelona.