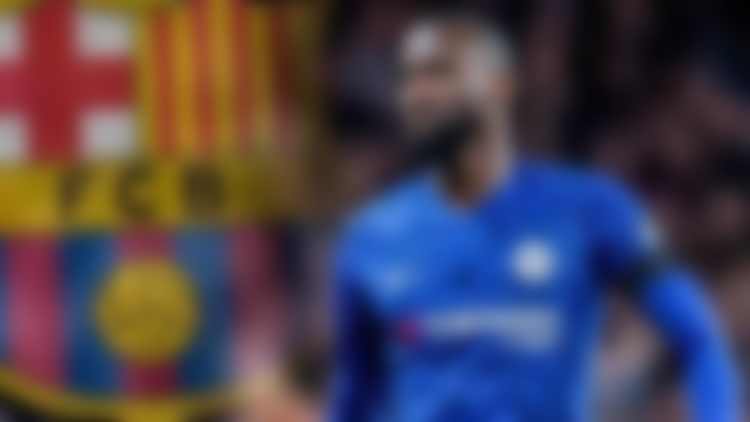 Chelsea could be in for a tricky summer with reports suggesting defender Antonio Rudiger could be on his way out of the club at the end of the season. According to the latest Chelsea transfer news, Rudiger’s agent, Sahr Senesia, had a secret meeting with Barca representatives in Barcelona on Wednesday night with the Blaugrana keen to secure the German defender’s services for the summer.

Boosted by the recent Sportify deal, sources claim Barcelona is now ready to jump ahead of the rest to temp the Chelsea man with a summer move to La Liga.

With the German running out of contract in the summer and yet to decide his future, the La Liga club is reportedly keen to beat the competition from top European clubs previously thought to be in the race for the defender’s signature.

Early this year, multiple reports had confirmed French giants Paris Saint-Germain as the frontrunners in the race to secure Rudiger’s signature, with Real Madrid, Juventus, and Manchester United also monitoring the situation should the former Roma man call his time at Stamford Bridge.

Thomas Tuchel, the Chelsea head coach, has reiterated his desire to keep his compatriot at the club, saying they are confident of tying him down to a long-term contract. But off-pitch activities haven’t made the situation easier following the recent sanctioning of the club owner Roman Abramovich by the UK government over the Russia-Ukraine conflict.

Sources claim many players’ contract negotiations have now been thrown into turmoil, with several stars expected to review their future if things remain the same at the West London club.

Rudiger now joins the list of potential departures from Stamford Bridge in the summer, with Andreas Christensen, Lyon loanee Emerson Palmieri, and Captain César Azpilicueta the other players running down the last few months of their contracts.

Rudiger had earlier expressed his desire to continue at Stamford Bridge, with the defender saying Thomas Tuchel gave him a new life at the club. The former Stuttgart man has carried his last year’s form into the new season, becoming a key figure at the left side of Thomas Tuchel’s tried and tested three-man defence that brought European glory to West London last season.

The Blues have only lost three times in the premier league this season, conceding just 19 goals, and the second-fewest in the competition.

Rudiger recently showed yet another impressive display in Chelsea’s latest European outing, helping The Blues to a comfortable 4-1 aggregate win over Lille in the knockout stages of the Champions League to set up yet another mouth-watering clash against Real Madrid in early April.

With the takeover process still in progress, Rudiger transfer is one to keep an eye on and it remains to be seen whether the German international will commit his long-term future to the club or seek a new challenge elsewhere.