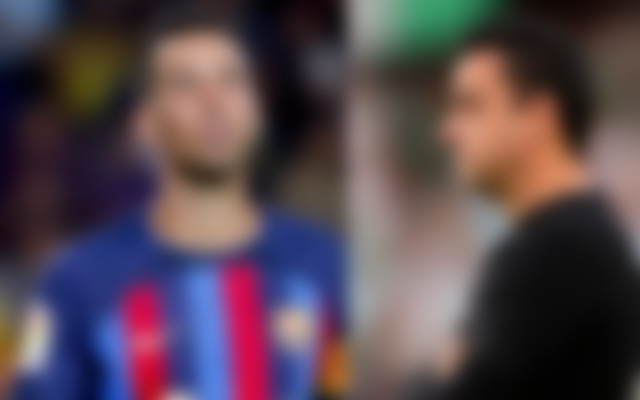 Barcelona allegedly faces competition from Paris Saint-Germain in its pursuit of Ilkay Gundogan, a senior midfielder for Manchester City

Spanish publication Fichajes claims that Paris Saint-Germain is interested in signing Ilkay Gundogan during the next summer transfer window. The seasoned Manchester City midfielder’s contract will expire at the end of the season, making him an attractive target for Barcelona.

During his professional career, Ilkay Gundogan has firmly established himself as one of the finest midfielders of his time. The 32-year-old player originally gained popularity with Borussia Dortmund before being transferred to the English Premier League in 2016. Moreover, he has played a crucial role for Manchester City over the last half a decade.

And now that Fernandinho has left the club in the summer, Gundogan, who has played 273 times for Manchester City, is the captain. However, the English champions have a problem on their hands since the future of the German international is uncertain because his contract is expiring in a matter of months. The likes of Barcelona and PSG would be interested in such a circumstance.

It’s time for Barcelona to start shopping for a replacement for Sergio Busquets. The captain of Barcelona may leave Spotify Camp Nou next summer as his illustrious career winds down. Therefore, Gundogan has become a realistic option for the Blaugrana to pursue in lieu of a potential Bosman transfer.

Reports have surfaced suggesting that Barcelona would send scouts to the 2022 FIFA World Cup in search of Gundogan. However, Paris Saint-Germain is giving the Catalan giants a run for their money in the pursuit of the veteran midfielder’s signature.

During the summer transfer window, PSG invested extensively in strengthening their midfield. However, Les Parisiens are still looking for a midfielder since Christophe Galtier allegedly wants more new faces in the squad. Therefore, the French champs should seriously consider signing Gundogan.

The 32-year-old is said to have undertaken “loose” contract negotiations with Manchester City recently. Furthermore, Manchester City will be keen to retain the German midfielder beyond the current campaign. The question then becomes whether Barcelona or PSG can win him over with an offer next summer.