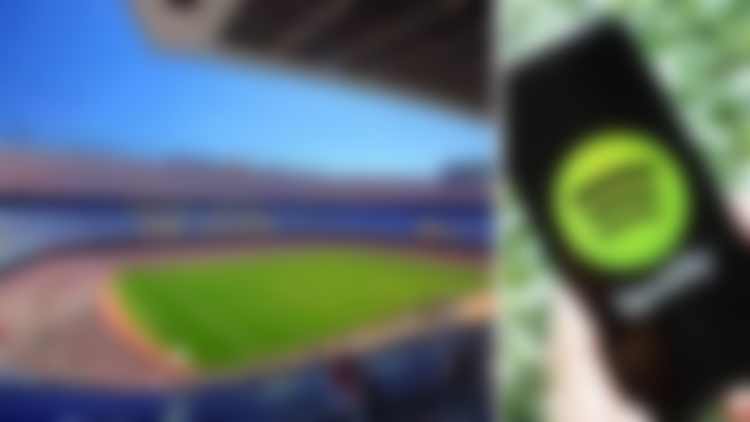 FC Barcelona are expecting to announce a €280 Million (£236 Million) deal with Spotify for the title rights on the redeveloped Camp Nou and shirt sponsorship.

With the Rakuten shirt sponsor deal expiring, Barcelona had the chance to bring a new multi-billion sponsor, which could help with their financial situation. It seems they have done just that, with Spotify set to become the new sponsor of the shirt.

The deal is set to be officially announced in the coming days, but while the final paperwork goes on, SPORT have released some crucial details regarding the agreement.

The sponsorship deal is worth a total of €75 million per year, for three years. It is the biggest sponsorship in the history of the sport.

Breaking the deal down, €60 million of this €75 million is to sponsor the front of the men’s official jersey, making up 80% of the deal’s value. Furthermore, another €5 Million of the total goes towards sponsoring the men’s training kit. The catch here, however, is that they will only appear on the back of the shirt and not on the front.

Finally, the last €5 million goes towards securing the ‘title rights’ of the Camp Nou. This means Spotify can add their name to the existing name with the approval of the club. For example, Camp Nou Spotify or Spotify Camp Nou.

However, the name will be removed once the Espai Barça project finishes and the new stadium is renovated.

This deal comes at some cost, though. Renaming the stadium to Spotify Camp Nou is a lucrative but very controversial idea, as it breaks nearly 70 years of history and demonstrates the wholesale changes Barcelona needs to re-stabilize itself. Internally, conversations with Spotify have also coincided with CEO Ferran Reverter resigning, as he was against the proposed deal.

Reverter had played a fundamental role in negotiations with the Swedish company, but he was unhappy with the final terms of the deal, many of which had been revised at the last minute.