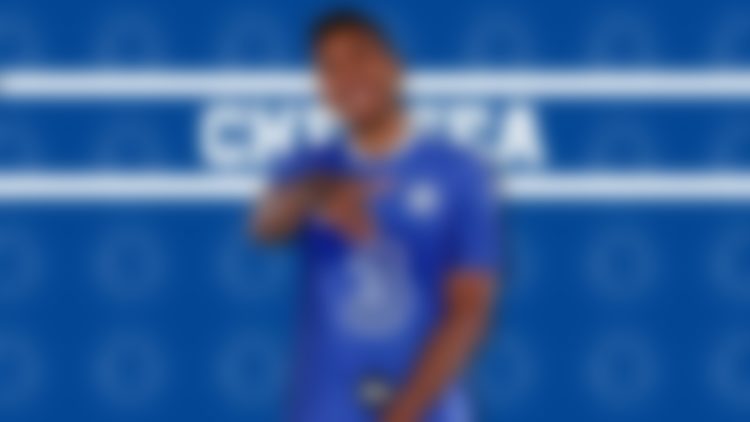 According to the Athletic, FC Barcelona and Chelsea have finally reached an agreement for the transfer of Pierre-Emerick Aubameyang to Stamford Bridge.

The final day of the transfer window proved to be the pushing factor in a deal which was stalling for over a month. The forward has also reached an agreement in principle over personal terms and has been granted authorization to travel to London to complete the move.

It is understood that the contract will be 2 years long with the possibility of a 1 year extension if needed.

It is understood that the Blues will be paying in the region of £10 Million plus Alonso for the former Arsenal striker. Thus, Barcelona will be extremely happy with the deal, considering they got Pierre-Emerick Aubameyang on a free transfer. In addition, not only do they get Spaniard Marcos Alonso, but also get some funds to register their signings.

Thomas Tuchel has already spent £268 Million this summer on players, including Wesley Fofana, Marc Cucurella, Raheem Sterling and Kalidou Koulibaly. The Blues along with their new owners have been splashing the cash in the transfer market.