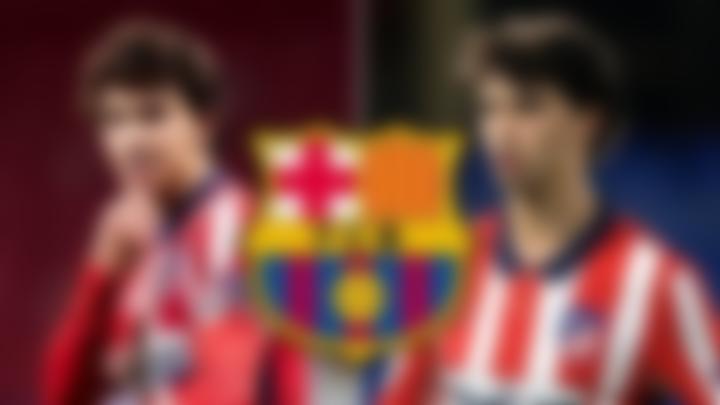 The French striker Antoine Griezmann arrived at the Nou Camp from Atletico Madrid back in 2019 for a high sum of $120 Million. These funds were used by Atletico Madrid to buy Joao Felix from Benfica. However, Griezmann has not lived up to the expectations of the fans as well as the club. Barcelona have gone two seasons without winning the La Liga as well as the UEFA Champions League.

According to TV3, a swap deal is very likely and financially viable for both of the clubs because both of the players are on similar wages.

Jorge Mendes is the agent for Joao Felix and his relations with Barcelona are known to be good. FC Barcelona are looking to strengthen their attacking options after they allowed Luis Suarez to leave last summer.

Lionel Messi is still the main player in attack, but signing Felix and then playing the La Masia teenage sensation Ansu Fati will give it a youthful feel. Joao Felix has only managed 13 goals in the last two seasons and hasn’t played a full game since March. Thus, he might find this as an opportunity to get a new start to his already amazing career.

Do you think Barcelona will sign Joao Felix this summer?