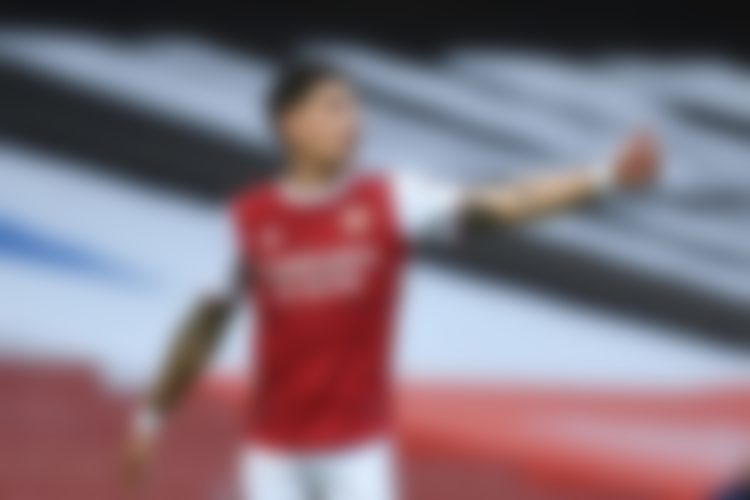 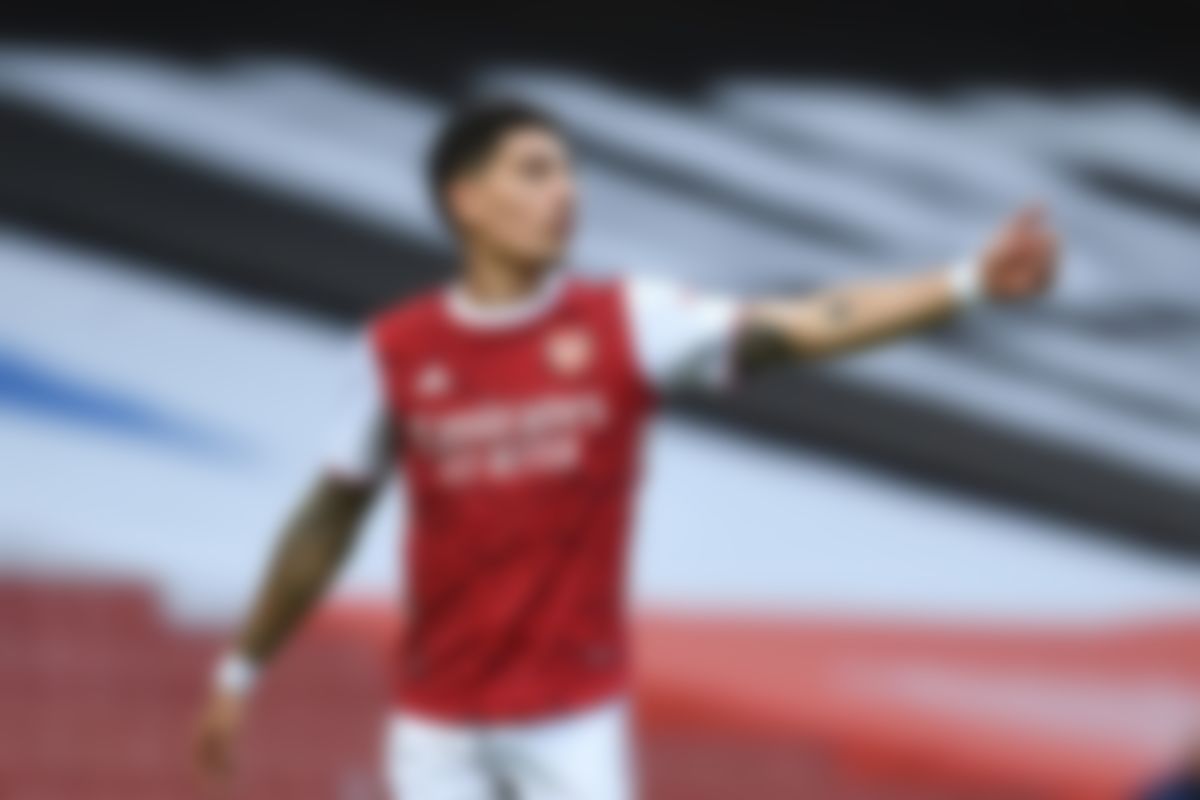 Hector Bellerin, 25-years-old, is a Spanish international and Arsenal club player. He plays as a right-back for Arsenal. Bellerin started his career at Barcelona and then moved to Arsenal in 2011. The Spaniard made his debut under Arsene Wenger and has made 205 appearances for the Gunners.

Arsenal boss, Mikel Arteta, is looking to offload the Spanish international this summer. The club is expecting to sell him for a fee of around £35 million. Arsenal wants to raise £40 to £50 million this summer to strengthen their current squad. Mikel Arteta feels that the Arsenal squad is quite short of players. Arsenal’s boss looks to buy a midfielder after offloading the Spanish international.

PSG and Barcelona to fight for the right-back:

PSG are highly interested in the Arsenal right back. The right-back position is PSG’s top priority to improve this summer. Talks are going between the club and the player, but PSG is confident that they will sign Bellerin soon. Currently, PSG is favorites to sign the right-back as they continue to strengthen their squad over time. 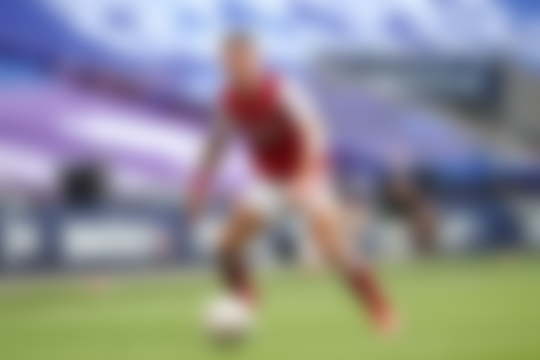 Barcelona is one of several clubs interested in the Spanish international. According to Sport, the Catalans have approached to sign Bellerin and held talks over a potential move to Nou Camp.

The report claims that Arsenal has made it clear that they will only sell the right-back for £35 million. However, Barcelona is unable to meet the price point. They are now looking to offload Nelson Semedo before making a move for Bellerin.

At this moment, PSG is the favorites to sign the right-back – if they reach an agreement with Arsenal.