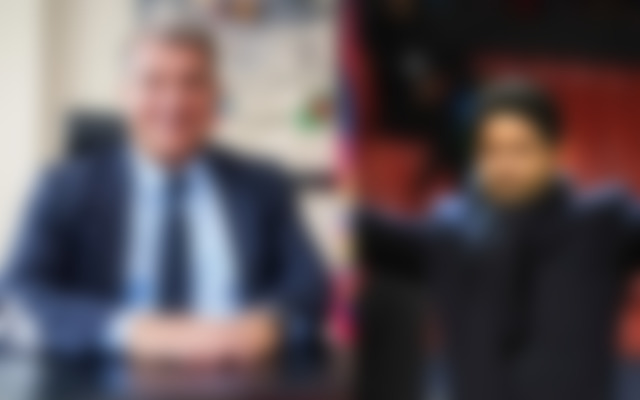 According to reports, Barcelona and Paris Saint-Germain are both interested in signing Turkish offensive star Arda Guler, who is 17-year-old

Spanish media source Fichajes claims that Barcelona will have competition from other clubs in 2022 for the services of Arda Guler. Competition for the 17-year-old Fenerbahce offensive wonder comes from PSG and two other clubs, who are major threats to the Catalan giants.

Among the many promising young Turks, Arda Guler has recently emerged as a major star. The country’s production line of skilled attackers has been going strong in recent years. More than three years have passed since Guler transferred to Fenerbahce from Genclerbirligi, and the club has seen tremendous success thanks to his contributions.

When he made his debut with the first squad at the age of 16, many people took notice of the player’s skill. The 17-year-old has already made an impact in the 2022/23 season, with three goals and an assist in 13 games. The month of October has also seen the debut of the Turkish phenomenon in attack, who has been called up to the national team for the first time. And Barcelona and PSG are both interested in him because of his accomplishments.

Guler can play many positions and might help Barcelona in the final third and in the centre of the field. And like Pedri and Gavi, he can strengthen Barcelona’s creative presence. As an alternative, the 17-year-old might step in for Memphis Depay. Even so, he has become a realistic option for Barcelona.

But Paris Saint-Germain (PSG) will give Barcelona a run for their money in the pursuit of the Turkish offensive sensation. Given Pablo Sarabia’s inconsistent play for Parc des Princes, it’s easy to see why Guler has garnered so much attention. PSG could need a shot of youth since they have a few strikers who are above the age of 30.

According to the story, Luis Campos has been keeping an eye on the 17-year-old for quite some time. However, he will attract interest from a number of European powerhouses beyond Paris Saint-Germain and FC Barcelona. The young star at Fenerbahce has drawn the attention of many clubs, including Napoli and Tottenham.

A number of Premier League teams have shown interest in the Turkish prodigy before. However, Barcelona and PSG might be confident in their prospects of landing Guler due to their championship pedigrees. Nonetheless, if he values playing time more than other factors, Tottenham and Napoli may be in a better position to recruit him.