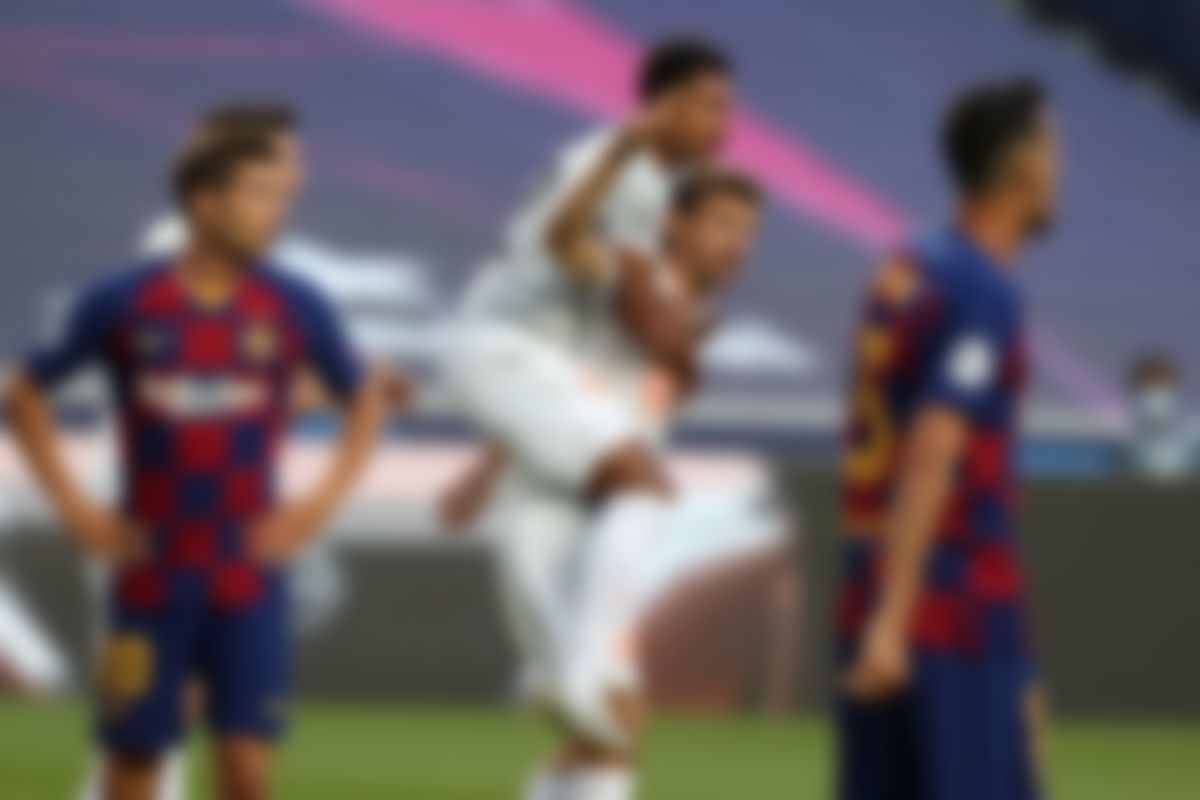 From the onset, it was clear that both teams will not hold out against each other and rather attack every opportunity they get. Bayern stroke the first blow early on in the game. Thomas Muller scored the first goal after Robert Lewandowski teed him for a strike.

Barcelona got themselves back in the game just a couple of minutes later after David Alaba’s clearance put the ball back into the net. Barcelona could even have got themselves ahead of the game. One-on-one with the goalkeeper, Luis Suarez tried to chip Manuel Neuer but the Bayern goalkeeper saved the shot.

Barcelona had another chance on their way when Lionel Messi sent a delicious cross into the Bayern’s box but none of the four Barcelona players could connect with the cross. Minutes later, Messi dazzled his way inside the Bayern’s penalty box but his shot was saved by Neuer.

Barcelona trying to play the ball from behind cost them as Sergi Roberto lost the ball in midfield. Gnabry set up Ivan Perisic, who finished it with aplomb, justifying his place in the lineup. Serge Gnabry added the third goal and Muller added his second of the night and fourth for Bayern. Inside the 31 minutes of the game, Barcelona found themselves 4-1 down.

Luis Suarez pulled a goal back after the half-time, but any hope of a comeback was quickly destroyed as Joshua Kimmich restored Bayern’s three-goal cushion in the 63rd minute. This season’s UCL top scorer Lewandowski finally added to his tally in the 82nd minute, making it 14th goal of the UCL campaign.

Barcelona loanee Philippe Coutinho, who came on as a sub in the 75th minute managed to score two past his parent club. In doing so, he condemned his club to one of the worst defeat in their history.