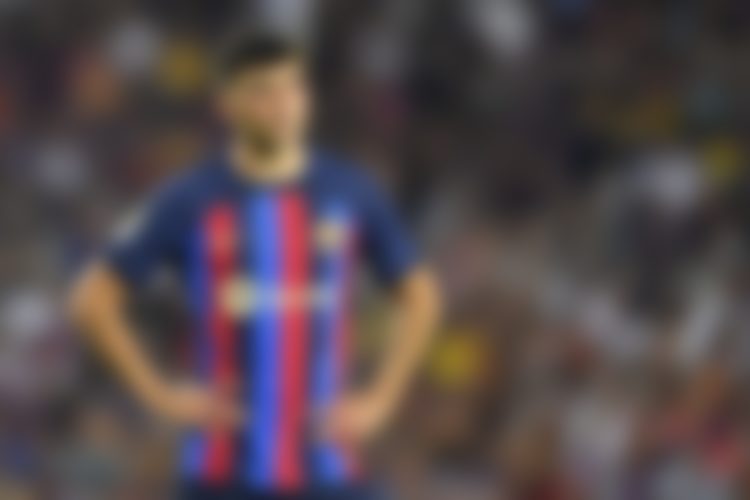 Robert Lewandowski failed to find the back of the net on his Barcelona debut after being selected to start for his clubs first La Liga game of the season against Rayo Vallecano.

The Polish striker was only registered yesterday by Barcelona, just in time to play the first game of the season. However, his debut did not go to plan. Lewandowski was selected ahead of Pierre-Emerick Aubameyang to lead Barcelona’s frontline but could not break down Rayo’s defence during the goalless draw.

Barcelona also handed debuts to former Chelsea defender Andreas Christensen and Leeds forward Raphinha, but both were substituted after an hour at the Nou Camp.

Frank Kessie was also handed a debut during the second half, but he too was unable to make a change to the score line of the game.Franck Kessie’s goal with two minutes remaining was correctly ruled off after Ansu Fati was offside in the buildup.

Unfortunately for the over 80,000 Blaugrana fans in attendance at the Camp Nou, the new era began with a bit of sputter thanks in large part to goal keeper Stole Dimitrievski, who was instrumental in helping Rayo head back with a point in hand.

To add more disappointment to Barcelona’s evening, captain Sergio Busquets was handed a second yellow and sent off towards the final moments of the game.