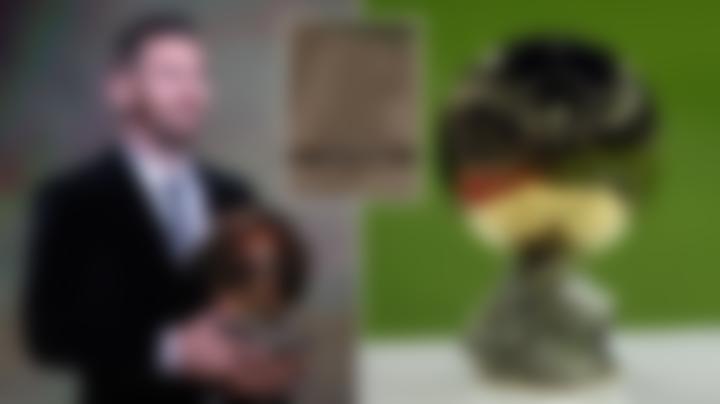 A leaked sheet online appears to show the Ballon d’Or 2021 winner and the best 26 players in world football ahead of the official ceremony. The presentation for the Ballon d’Or this year takes place on November 29.

Last year’s Ballon d’Or award had to be cancelled due to Covid-19, with Lewandowski the certain year. The Barcelona legend Lionel Messi beat Virgil van Dijk and Cristiano Ronaldo to claim a record sixth award to his name in 2019.

Lionel Messi is also in the running to win a Seventh award, and is considered a clear favorite by most football fans and pundits. However, according to a leak, the 34-year-old will NOT win the prize this year.

According to the leaked sheet, Robert Lewandowski will be crowned the Ballon d’Or 2021 winner ahead of competitors Messi and Karim Benzema.

The Bayern Munich striker managed to score 41 Bundesliga goals last season and already has 17 goals in all competitions to his name this season. Thus, the year has been a prolific one by all means.

It is yet to be seen whether this leaked sheet is authentic or not, but it will sure cause some controversy. The official winner will be announced on the 29th of November. Till then, sit tight!