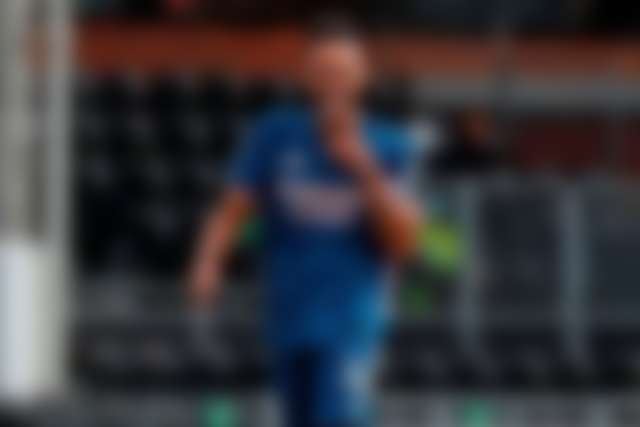 Pierre-Emerick Aubameyang has finally committed his future to Arsenal as he signed a new contract extension today. The Gunners skipper was linked with Barcelona in recent weeks – for a possible switch to Camp Nou. He finally put an end to the rumors by signing a new contract at Arsenal which is worth £250,000 per week.

The club’s skipper had only one year remaining in his contract and he had been delaying the decision of his future at the Emirates stadium – with Barcelona one of several clubs interested in the 31-year-old, who scored 22 goals in the Premier League last season.

At one stage, the Gabon international seemed destined for an exit but Mikel Arteta’s rejuvenation of the club and players’ spirits has convinced the star striker to stay at Arsenal.

The player has revealed his excitement to stay at Arsenal.

“Signing for this special club was never in doubt,” Aubameyang said. “It’s thanks to our fans, my team-mates, my family and everybody at this club that I feel like I belong here.

“I believe in Arsenal. We can achieve big things together. We have something exciting here and I believe the best is to come for Arsenal.”

Arteta revealed his joy over the contract extension and said

“It was important for Pierre-Emerick to stay with us.  He’s a superb player with an incredible mentality. Being the player to have taken the least amount of time to reach 50 goals with this club tells you everything you need to know about him and his way of working. 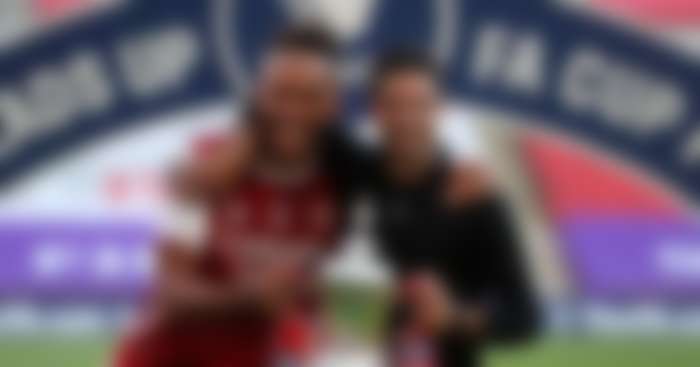 “He’s an important leader for the team and a big part of what we’re building.”