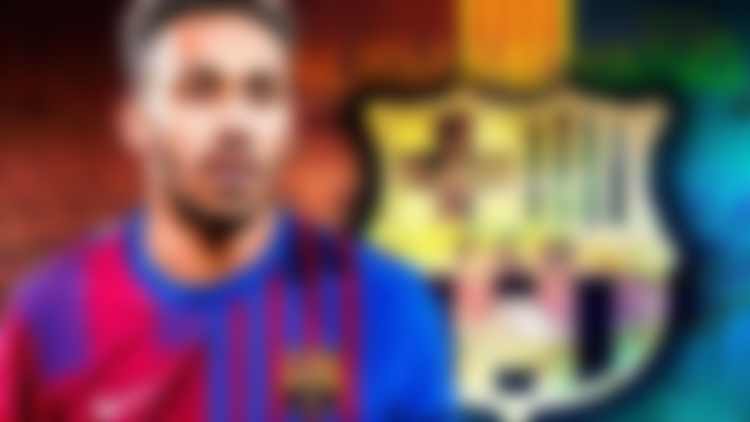 Pierre-Emerick Aubameyang has officially been announced as a Barcelona player, following his arrival from Arsenal on a free transfer.

The 32-year-old has put pen to paper on a contract until 2025, but there is the option for the two to part ways in 2023. His release clause has been set as 100 Million euros.

The club was able to register him with LaLiga just minutes before announcing the player, avoiding any financial fair play regulations. Barcelona was in no hurry to register Aubameyang, as he’s joining the Catalan club on a free transfer and therefore they had more time to get everything in order. Finally, they completed the paperwork on Wednesday.

Given the fact that Ousmane Dembele did not leave Barcelona in the latter stages of the January transfer window, Aubameyang has only been able to be registered with LaLiga because he has taken a significant pay cut.

First Statement At The Club

Aubameyang, meanwhile, has vowed to “give everything” during his time at Barcelona.

In his first interview at the club, he said: “I’m very proud because my family is Spanish as well from my mother’s side so I’m just really proud and happy to be here.”

“My main goal is to help the team and give everything I can to bring the team back in the Champions League and stuff like that. I’m happy to be here and I will try to give everything.”

“It’s amazing to have him (Xavi) as a coach. He was a fantastic player, everyone knows, and I’m sure as a coach he will bring us something will we all learn, definitely.”

“Everyone is welcoming me very well, it’s been very good.”