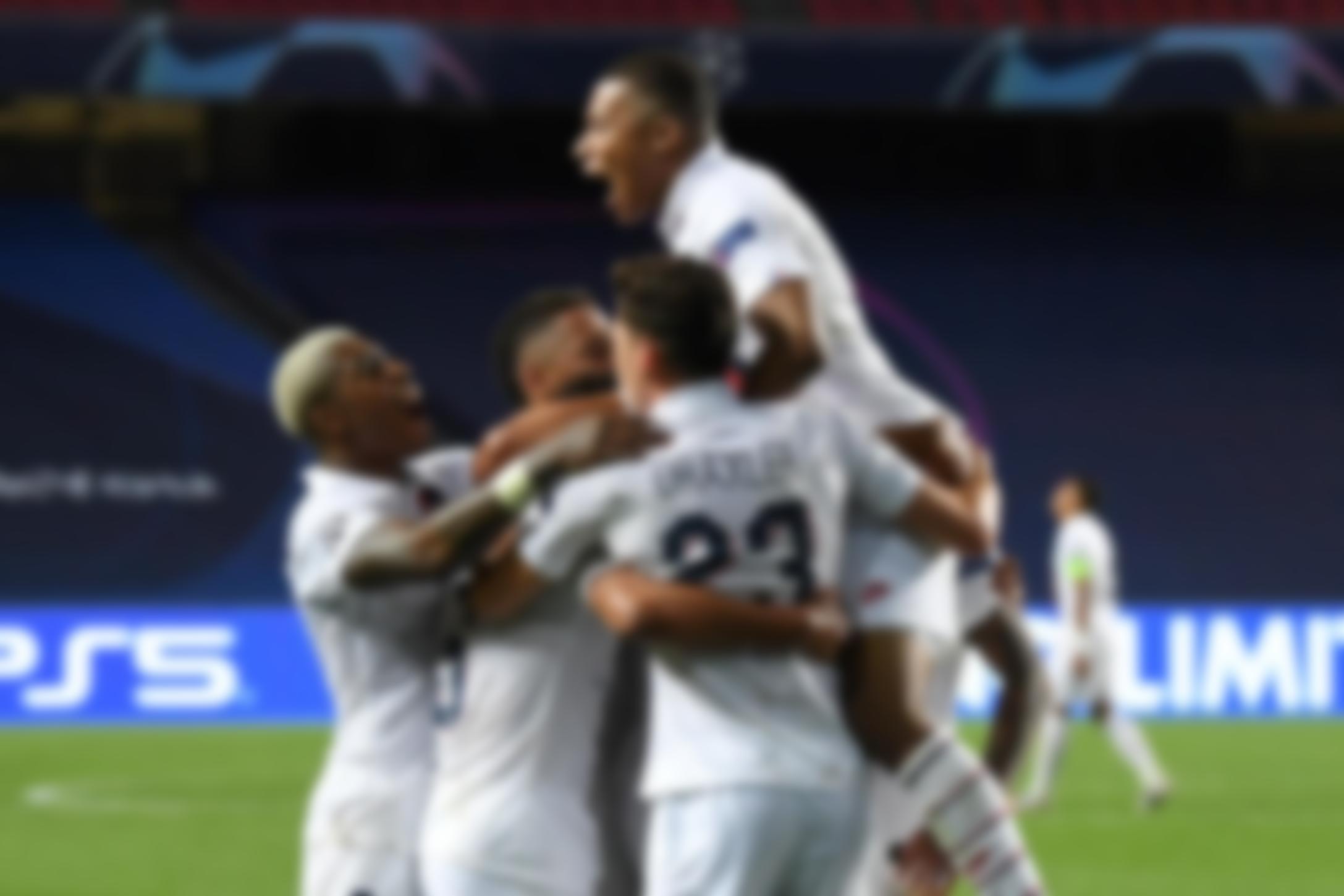 It looked like it was going to be another disappointing Champions League night for Paris Saint-Germain. But, the French Champions produced a stunning comeback during the final stretches of the game to book their place in the semi-finals for the first time since 1994/95 season.

Fresh off their marvellous League, Atalanta were determined to produce one of the stunning nights in their Champions League history. Keylor Navas did everything to keep Atalanta at bay by producing two stunning stops to save headers from Hans Hateboer and Mattia Caldara. However, he couldn’t stop a curling first-time effort from ex-Chelsea player Mario Pasalic in the 27th minute.

However, the first clear chance for the game fell to Neymar. After showing a stunning burst of pace, Neymar was one-on-one with the goalkeeper, only to fluff his lines by striking wide. While the Brazilian was in his mesmerizing best in terms of dribbling and creating chances for his teammates, he must have left his shooting boots home for the match. All of this 7 shots out of PSG’s 17 failed to find the net.

16 – Neymar completed 16 dribbles against Atalanta tonight, the most by a player in a single Champions League match since Lionel Messi v Manchester United in April 2008. Twist. #ATAPSG pic.twitter.com/WpT1ONRZVV

The introduction of Kylian Mbappe changed the game completely in PSG’s favour. They pegged Atalanta back and poured attack upon attack towards Atalanta back-line. For someone who was doubtful to feature in the game, Mbappe looked very sharp.

However, the first goal didn’t come from any PSG’s attacker but their defensive midfielder, Marquinhos, who forced the goal into the net for the equalizer after being teed-up by Neymar.  It seemed like the game was set for an extra-time. However, a stunning piece of play between Neymar and Mbappe laid a tap in for ex-stoke forward, Choupo-Moting. The goal came just 149 seconds after Marquinhos equalizer.

The win set up a tie for PSG to face either Athletico Madrid or RB Leipzig next Tuesday.