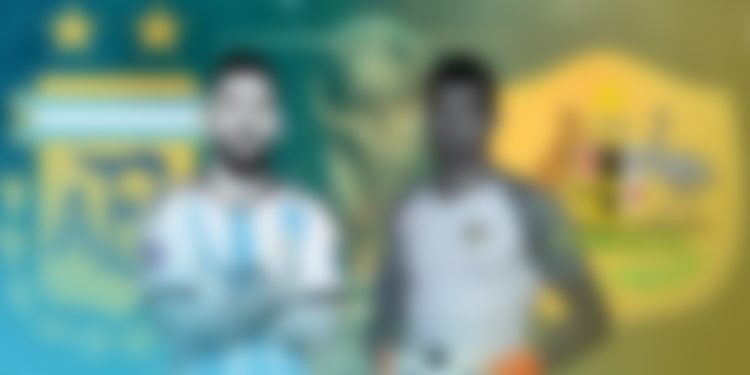 Argentina vs Australia, FIFA World Cup 2022: Where to watch?

With such little turnaround time between games, Lionel Scaloni may feel compelled to make changes to his starting lineup even if he would prefer not to.

As a result, Lisandro Martinez may be in the running for a starting spot in the centre of defence, while Nicolas Tagliafico of Lyon will work hard to displace Marcos Acuna on the left side.

Enzo Fernandez is expected to stave off the challenge of Leandro Paredes, who has been benched for both of Argentina’s opening two games at the World Cup despite making significant contributions off the bench in both victories against Poland and Mexico.

Meanwhile, Lautaro Martinez was among a rich vein of offensive resources beginning on the bench on Wednesday night, but Julian Alvarez’s goal may give him the advantage in the quest to join mainstays Lionel Messi and Angel Di Maria (who is plagued by a thigh injury).

Australia may also make a few lineup changes, with Milos Degenek competing for the starting right-back position against Nathaniel Atkinson and Fran Karacic, who started the first and second games, respectively.

After a gruelling first half against the Danes, Craig Goodwin was replaced by Keanu Baccus at halftime. Baccus had little trouble settling into the Australians’ engine room next to Aaron Mooy. Because of this, St. Mirren’s lack of experience may lead Graham Arnold to make the risky decision to start him this coming Saturday.

Mitchell Duke, who was once just a guy who played club football in Japan’s second division, now leads the line at the front.

Argentina will be motivated to take advantage of their renewed form and fluency to advance past the round of 16. They avoided playing the defending champions and will be eager to avoid any letdown. For periods of time, Australia’s tenacity may hold them off, but if the Albiceleste show their undeniable talent in the last third, there should be only one victor.