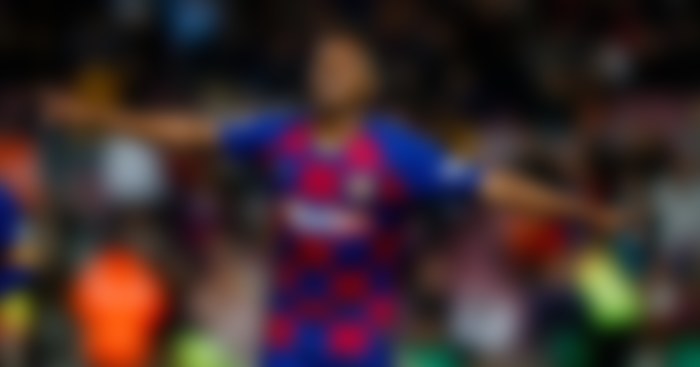 Ansu Fati, the next big thing:

The young sensation, a professional footballer at the age of only 17, is a winger playing at FC Barcelona first team. Ansu Fati was born and raised in Guinea-Bissau but he represents Spain as an international player.

Fati has been sensational since he got the chance to play with Barcelona’s first team. He broke many records in his debut season with Barcelona and internationally with Spain.

Ansu Fati is the second youngest player to play for FC Barcelona first team at the age of 16 years and 298 days.

He also became the first ever player born 2002 to feature in La Liga’s top division. Fati also overtook Lionel Messi and Bojan Krkic to become Barcelona’s youngest ever goalscorer after scoring vs Osasuna.

Ansu Fati is a record breaker.

After being named in the starting XI against Valencia, Fati became the youngest ever FC Barcelona player to start a game at Nou Camp.

Fati also became the youngest ever goal scorer in UEFA Champions League after scoring the winning goal against Inter Milan, at 17 years and 40 days old.

At the age of 17 years and 48 days, he became the youngest player to feature in an El Clasico in the 21st century. 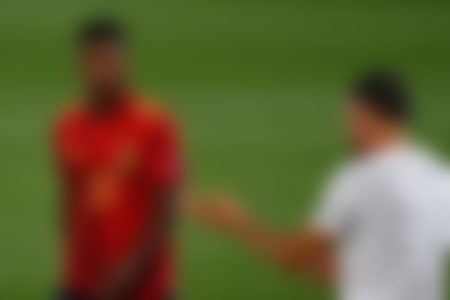 Don’t miss out on new updates

Back to Top
Close
close