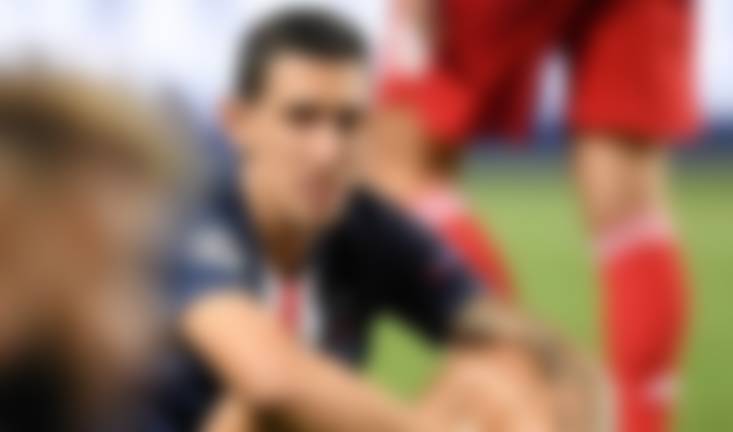 It was also reported that the house of Marquinhos was also robbed. Unlike Di Maria, the Brazilian played all 90 minutes.
The police have already begun investigating both incidents. We hope the police will catch the robbers soon

Let us remind you that this is not the first time that Di Maria’s house has been robbed. In 2015, while Angel plays for Manchester United, burglars robbed his home. After that incident, Di Maria lived in a hotel, and then left Manchester.

PSG lost the match 1:2, these incidents affected the players. After the match, Pochettino gave an interview.

“There is disappointment with the loss of three points, but the team was concerned about other things that you probably already know about. This is no excuse, but our game was not as energetic as before.

Yes, [after the match] we talked to the players, but not about what was happening on the field. Outside of football, there are situations that need to be considered”.

After 29 games, PSG are ranked 2nd in Ligue 1 and are 3 points behind Lille.