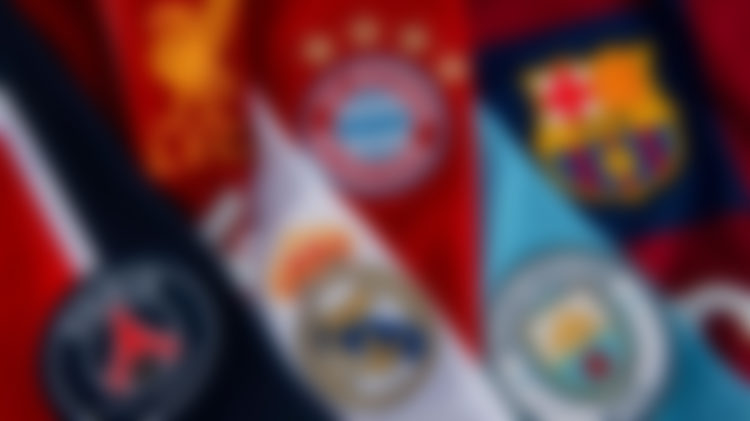 The beautiful game of football would not be what it is today without the fans. Fans make the atmosphere of games incredible and full of tension and excitement. It is quite something to see their passion and love for football and their teams. In this article, we celebrate the fans and look at the top 10 clubs with epic supporters.

Barcelona is one of the best-known clubs in the world and is one of the most successful Spanish clubs of all time. Their supporters are highly devout and pack the epic Camp Nou stadium time and time again. Combine this with fierce Catalan pride and you have die-hard supporters who would follow their team anywhere.

If you were a betting person, read things like the 10CRIC app review and placed wagers, you would have guessed Manchester United would appear on this list. They are something of a global phenomenon and have fans throughout the world. Although their recent form is nothing to shout about, their supporters continue to fill Old Trafford and create a raucous atmosphere.

Like Barcelona, Real Madrid is hugely successful and has a core of proud Spanish supporters that make their games a joy to watch. However, they also benefit from many global fans due to legendary players such as Zidane, Ronaldo and Modric, who have all played for the team.

If you ever get to witness a Borussia Dortmund match, then you will know why they are on this list. The German supporters are well-known for making epic walls of yellow in the stands and passing huge Dortmund flags to make a spectacle that is often as impressive as the football!

Arsenal has been one of the top clubs in the Premier League for many years. Since their golden age with Thierry Henry and Dennis Bergkamp, they have had a brilliant fanbase. Their supporters typically pack out the high capacity Emirates Stadium which makes for amazing home games in the EPL.

Juventus fans have stuck with this elite Italian club through thick and thin, including the various scandals they have been embroiled in. At their games, you can usually count on a wave of black and white iconography punctured with the sound of music and the occasional flare to brighten things up!

Unfortunately, many football fans dislike Liverpool FC supporters. However, you can’t deny their passion and die-hard mentality. Their core supporters will simply not hear any criticism of their beloved team and their excitement and love for the reds has made Anfield a place that teams fear to go.

Rangers is one of the most decorated Scottish teams of all time and their fans will stick with them through the good and bad times. Maybe this is due to the nature of the Scottish people, but their matches always seem super-charged and full of excitement with an incredible atmosphere.

West Ham United is a top-flight Premier League team whose fans are renowned for the song they sing before each game – I’m forever blowing bubbles. Hearing this echoing through the capacity crowds is quite something to behold and has become the stuff of legend.

FC Schalke is one of the most beloved football clubs in Germany and their fans have an amazing reputation. Their fan culture is far beyond most other clubs, and they regularly line the streets of Germany during match days and have a large fan club association.

The fans of these clubs are the stuff of legend, but there are many more teams too. If you think your team is worthy of a mention, drop a comment and tell us why!