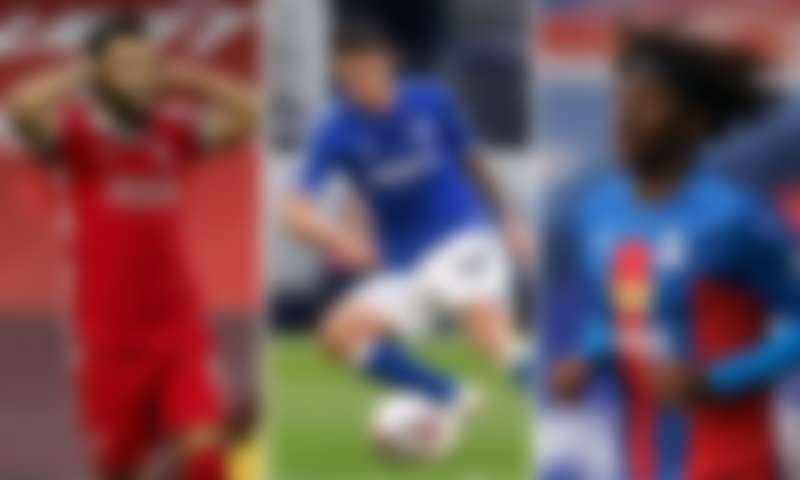 Premier League started off with some huge fixtures including Liverpool vs Leeds. After a large portion of the year wasted, it finally felt like having some fun watching football – football from one of the best leagues in the world.

In this article, TheFootballLovers will break down key points from the opening week of new EPL season.

5. Eberechi Eze can shine at Palace:

Eze made his Palace debut against Southampton which Crystal Palace won by 1-0. The cameo lasted 10 minutes, but at least he was able to make his debut. Palace signed him for £16m from Queens Park Rangers. In his 10 minutes display, he brought fresh qualities to the side.

4. Leeds impress the neutrals but not their coach

Leeds united put on an incredible performance against the league champions Liverpool. They managed to equalize three times vs the champions – with Liverpool slightly the better team. Leeds had more possession, more touches, more passes and made more tackles than the hosts. Interestingly enough, Leeds boss Bielsa was not impressed and said:

“We were very efficient but we didn’t create enough goal-scoring opportunities.”

But we all saw that Leeds are capable of improving.

Spurs had to taste the defeat against Everton – as they lost 1-0 to the Toffees. Spurs was not exactly terrible but they were at their worst in the 10 minutes after going behind. Rather than get up and fight, they sank deeper and deeper into their own half and they were probably lucky that Everton did not score twice.

Tottenham Hotspurs boss Mourinho will need to work on his team in order to rank himself and the club in England’s top elites.

Rodriguez is the latest addition to the Everton’s playmaker penchant. Undoubtedly, he is the star player in their team, though, with a touch of faded grandeur. There were glimpses of his undoubted talent vs Tottenham. Playing from the right wing, he always seemed to be giving key passes to the team-mates. He might as well be the missing piece to Carlo Ancelotti‘s side. 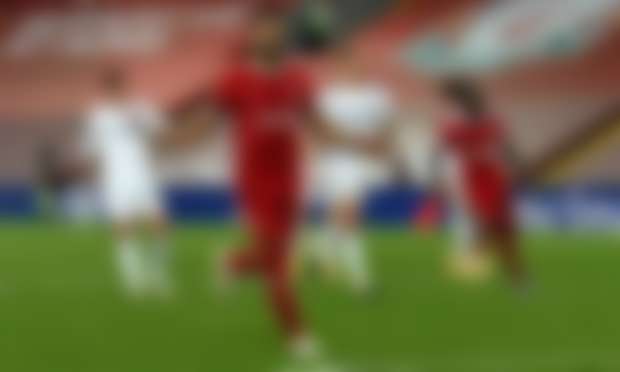 Liverpool’s Mo Salah looked to be the most sharp player on the pitch against Leeds. His hat-trick helped Liverpool edge the victory against newly promoted Leeds. The Egypt international was the difference in every respect against Leeds. It was not merely the signal of intent to claim another Golden Boot that caught the manager’s eye. Klopp said:

“He should be proud because it’s very special to get these kind of numbers.”

Salah became the first player to score an opening day hat-trick after John Aldridge in 1988.