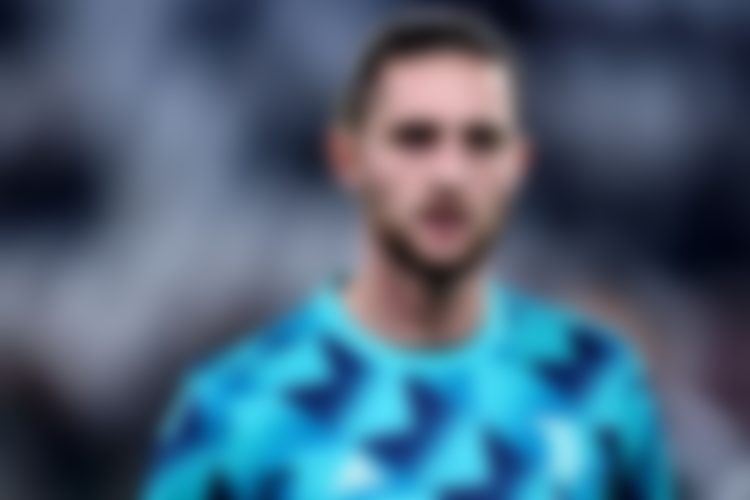 Ahead of the January transfer window reports indicate that Newcastle United are the favorites to capture Adrien Rabiot, who is also wanted by Chelsea and Liverpool

Adrien Rabiot, a great midfielder for Juventus and France, is also wanted by Liverpool and Chelsea, but Newcastle United has the upper hand. Sport Witness claims that the Magpies are “above all” in the pursuit of the 27-year-old Frenchman.

The Premier League has been mentioned in connection with a transfer for Rabiot for some time. After negotiating a deal with Juventus, the French international was ready to join the Red Devils. The Red Devils were interested in signing Rabiot as a midfielder, but the player’s representatives sought exorbitant salaries.

The midfielder has managed to turn the tables on the Manchester United fans who scoffed at the rumours at the time and the Juventus fans who wanted to see him go. So far this season, Juventus has not been doing well, and they were eliminated from the UEFA Champions League in a humiliating manner.

Rabiot, on the other hand, is enjoying one of his most fruitful seasons ever in Turin. He has been a mainstay in Massimiliano Allegri’s starting lineup and has scored five times in 16 games so far this season.

His tireless work in the midfield has been a major reason why Juventus are currently just two points behind AC Milan for second place in Serie A. However, next summer, the 27-year-old’s contract at the Allianz Stadium will end, leaving his future there up in the air.

The Frenchman and Juventus have spoken about a new deal. The Bianconeri, though, was reportedly “surprised” by the player’s salary demands. There have been rumours of a power struggle inside the club’s board, which might push the Italian club to sell off some of its best players as soon as the January transfer market opens.

Rabiot, being a player of his calibre, has no shortage of suitors in the transfer market, notably from the Premier League, where Newcastle United, Liverpool, and Chelsea are all competing for his services.

After a meteoric rise to the Premier League’s upper echelons under Eddie Howe’s leadership, Newcastle United is one club widely anticipated to spend heavily during the next January transfer window.

Rabiot would have much professional expertise to offer. However, unless he is ready to accept a significant price reduction, his exorbitant wage expectations might be a major roadblock for the move to Newcastle to go through.

Chelsea is one club that should have no trouble meeting the player’s pay demands. While the Blues were considering a move for the French midfielder in the summer, they ultimately decided to borrow Denis Zakaria from Juventus instead. Graham Potter, the Chelsea manager, reportedly wants to add depth to his midfield and is considering reviving his club’s interest in the French international.

Liverpool also has a dilemma in the middle of the field, where their present alternatives are both ageing and injury prone, and where certain players will soon be free of their contracts. Injecting a player with Rabiot’s level of hunger, talent, energy, and poise into their engine room is a huge step in the right direction after suffering a severe lack of these qualities so far this season. In terms of signing Rabiot, Newcastle is now ahead of Chelsea and Liverpool.

More From: Series A